One reason that my small town has remained small, despite being less than thirty miles from Boston, is that much of the landscape looks like this. 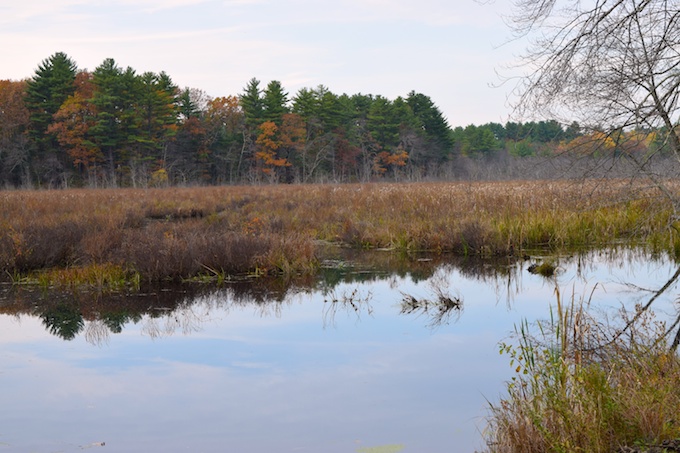 There are extensive stretches of wetlands, and where it’s not wet and mucky, there are granite outcroppings and rubble leftover from the last ice age. It wasn’t good for farming, or road building, or development. By the time modern construction equipment came along, much of the land had already been put under environmental protection.

Today any remaining usable parcels are valuable, and the town struggles over questions of development. There are endless meetings between builders and the Board of Health, and Planning, and Conservation.

But, there is one builder that goes about mostly unfettered. Here is an example of her work. 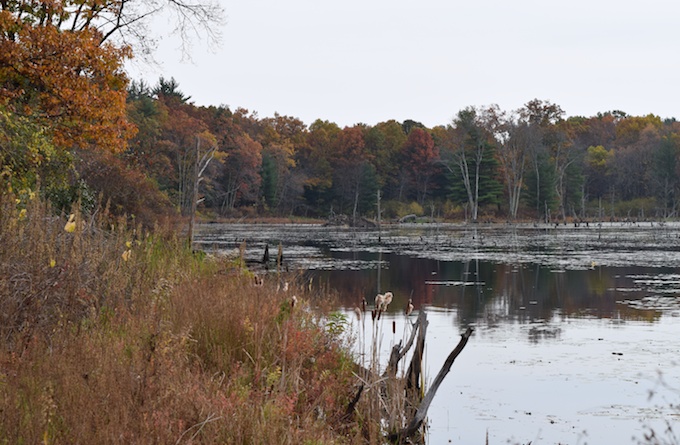 See that mound in the middle of the wetlands? It’s a beaver lodge. 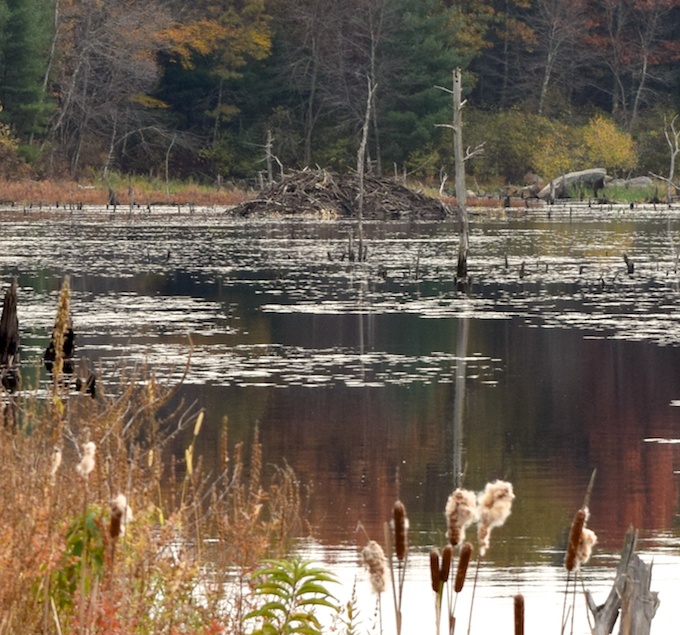 The dead trees nearby are due to the beavers’ flooding of this plain (which is just over the town line in the community next door.) Whereas humans are prevented from impacting these wildlands, beavers go about building their homes without ever having to get permission. It’s essential work. Sometimes, though, the damming and tree felling happens in a backyard, and a lawn disappears into an expanding pond. (Since we rely on septic systems, this can be especially problematic!)  Our department of public works employees have spent hours clearing out culverts to keep roadways from being flooded.

Beaver populations are growing (beavers are rodents and breed like such) and they’re expanding their range. My house is a distance from the small rivers and wetlands that beavers prefer. So far, my property hasn’t turned into a waterfront lot.

I’ve yet to take a photo of a beaver, so here is one pulled from the internet. 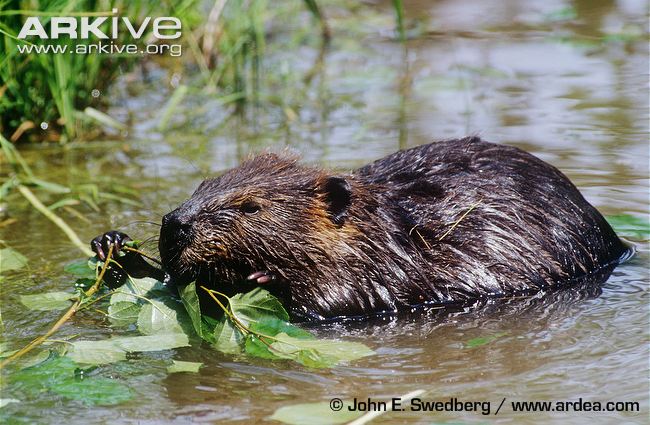 The term busy as a beaver is apt. There’s a reason that Steve’s MIT class ring has a beaver on it. These animals are determined and creative engineers. But, like all wild animals that live in territory that overlaps ours, there are on-going tensions. Last spring I rode Tonka down a familiar trail at the backside of the the town’s fire station. The path took us past a newly felled tree, which had tell-tale beaver teeth marks on it. A dam there would have flooded the parking area for the fire trucks. Luckily for the town, the beaver moved on. That said, at the time, I took a moment to marvel at what a beaver could do with only a pair of big yellow teeth and determination! 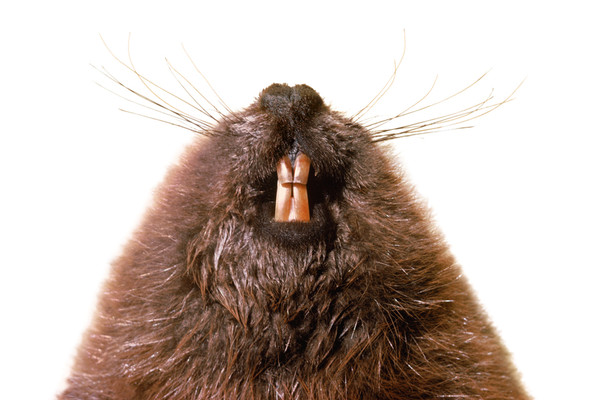