There’s not much to report here. When you have animals, that’s a good thing.

The weather has been mild. Still, it is winter and the pond has a growing sheet of ice. 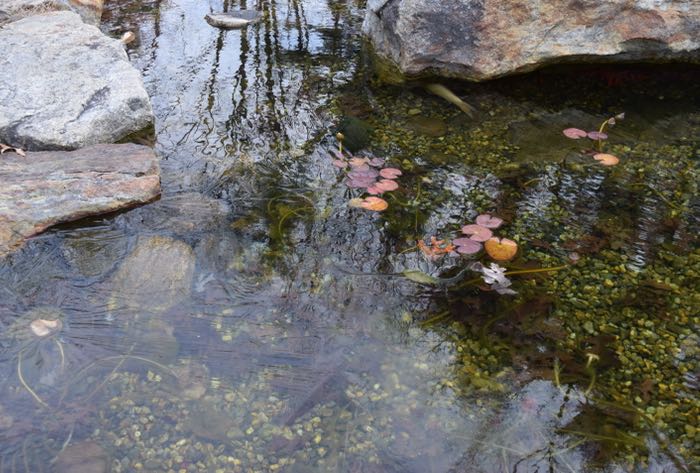 The fish are in suspended animation, but the grass remains green, and the goats and hens are still able to have outings. The goats are wearing their heavy winter coats. These Nigerian Dwarf goats do seem impervious to weather. In the summer they handle hot temperatures with ease, and in the winter they don’t seem to notice it when the thermometer is in the single digits. It’s this between seasons time that I worry. So far, though, they don’t seem to mind being overdressed for the weather. 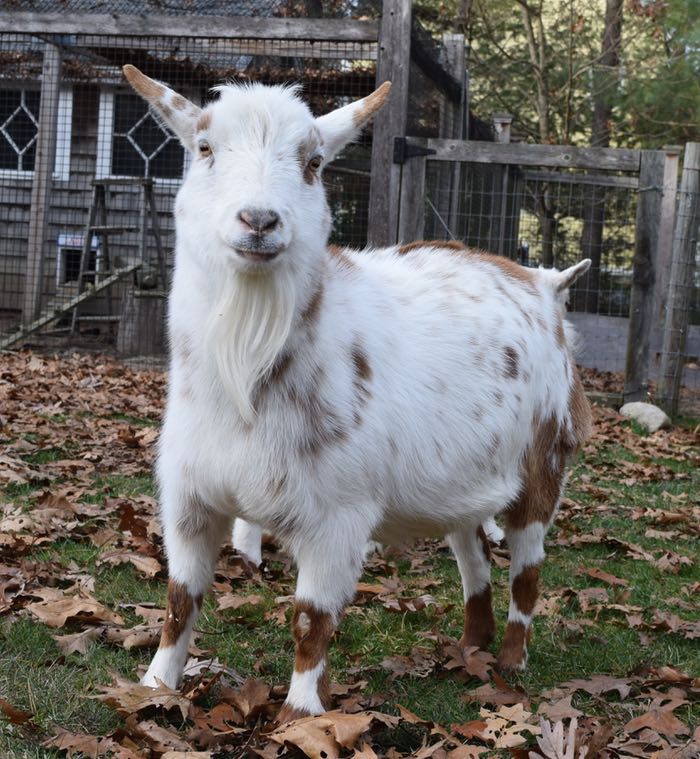 The hens have settled into one cohesive and peaceful flock. I don’t see any conflicts or dominance posturing beyond an occasional wing flap when treats are tossed. 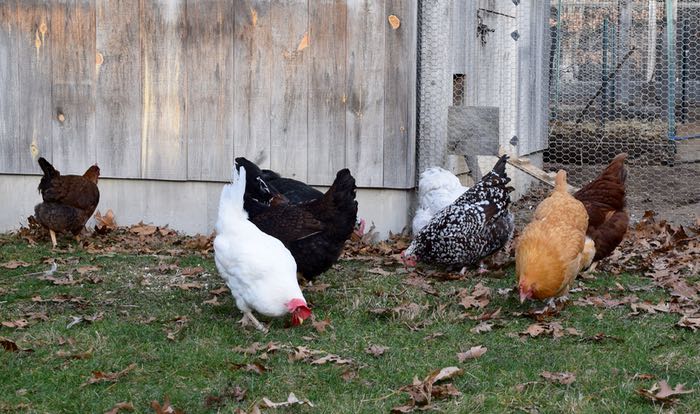 Phoebe is ever so happy to have the Little Barn to herself. She has frequent hop-arounds with the goats. 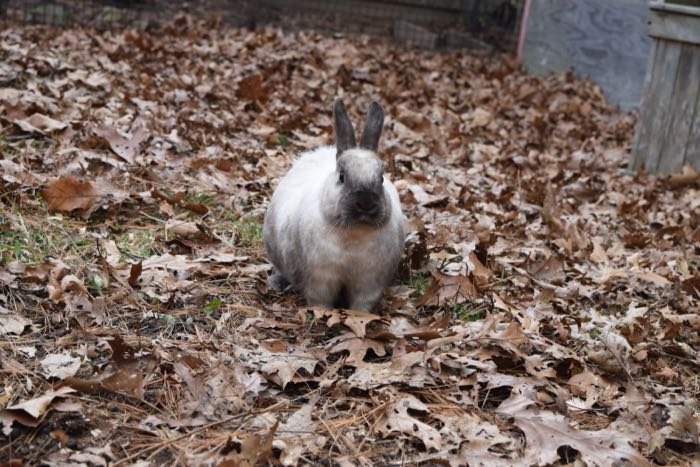 Lily is showing her age. She’s developed a bit of a hearing loss and doesn’t always notice when I come home. For the first time in 12 years, she’s not always there to greet me at the door. But she’s still letting me know when the UPS truck drives by. 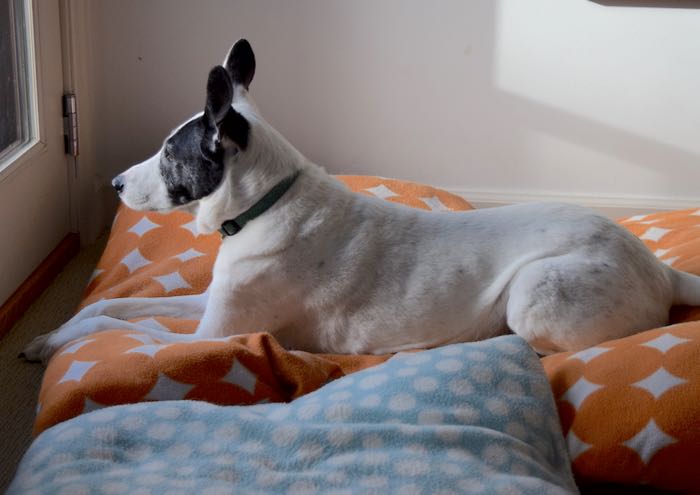 And Scooter? He does what he always does. 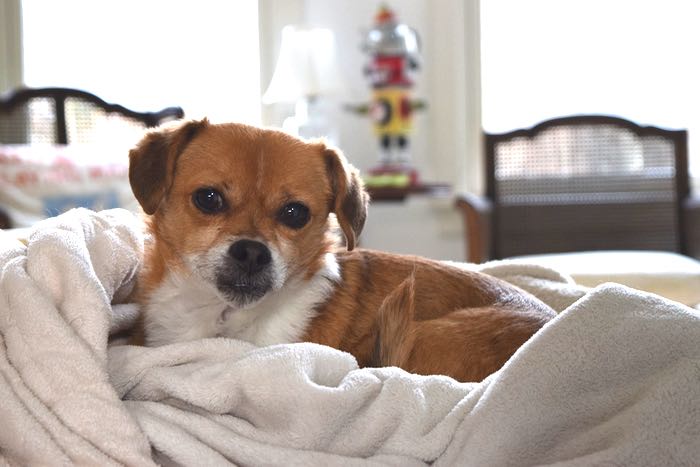