Superstorm Sandy blew in on Sunday. It rained. Scooter did not want to go outside. 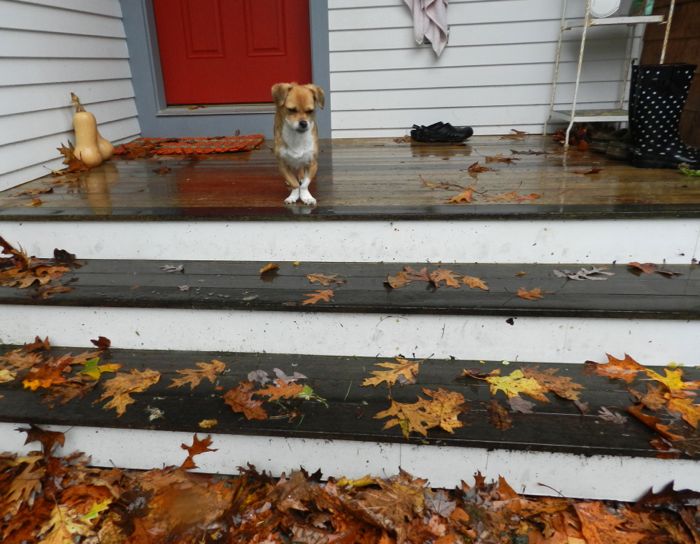 It kept raining. The wind picked up. Trees swayed. Leaves came down. The pond filled to the top but didn’t overflow. 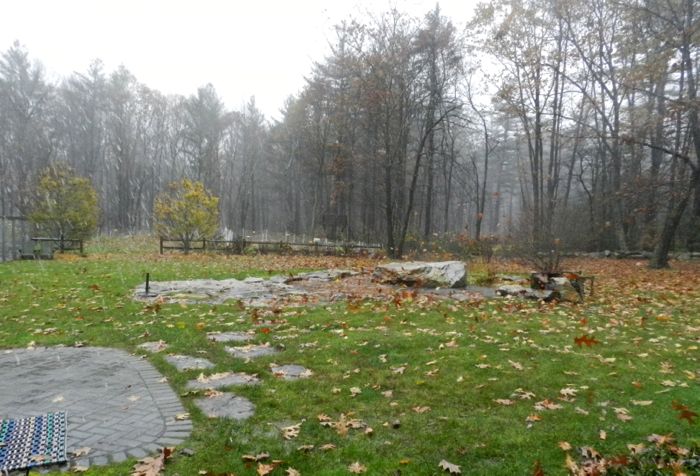 The animals were snug and secure in the barns.

The Gems ate their pumpkin 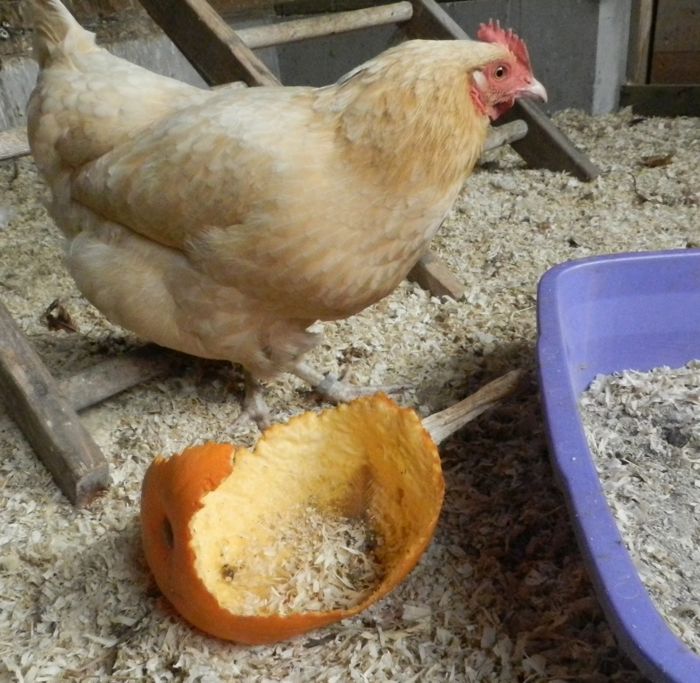 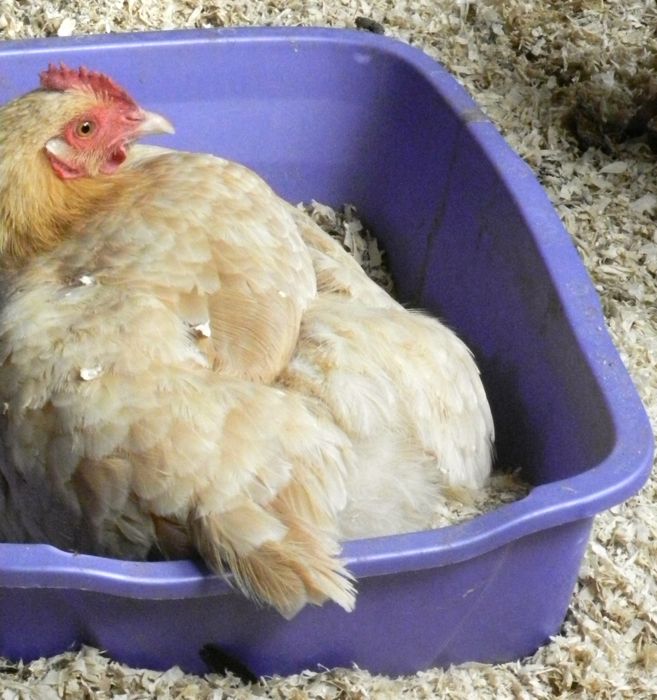 They even laid eggs. 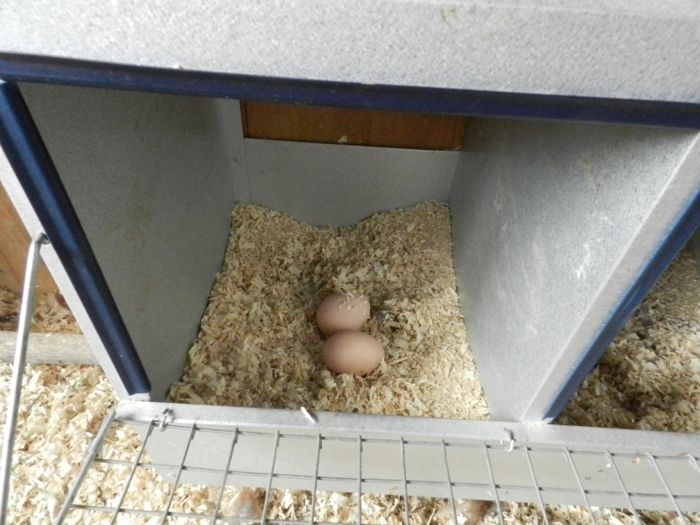 We were snug and secure inside the house. The power went out. We played a board game. 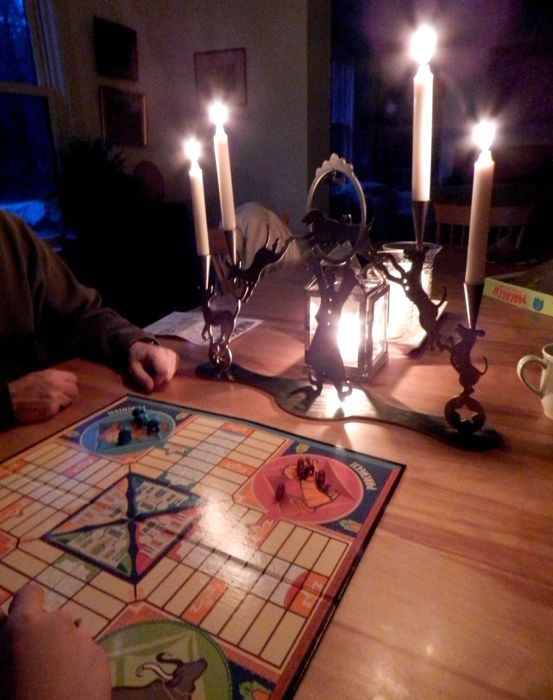 Cable, internet and our telephone landline went down. We listened to the news on some very old technology. 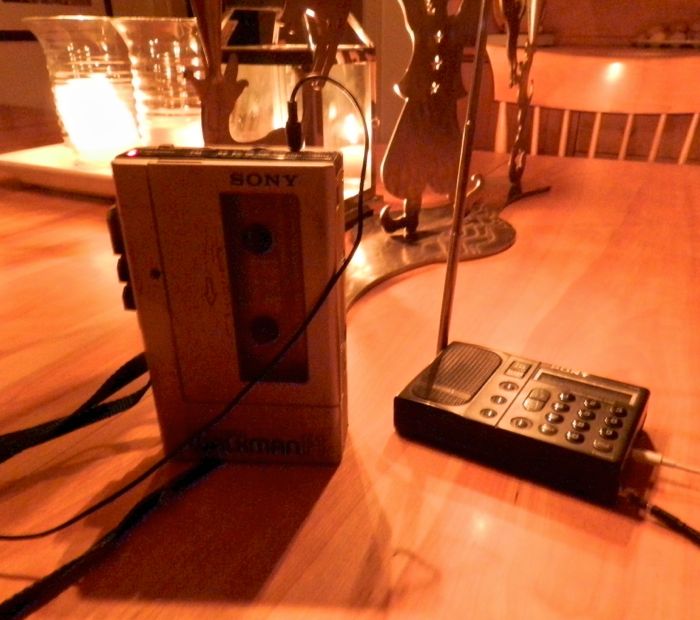 We were surprised when the power came back on late Monday night (two days later 30% of my little town was still without electricity.) But, we still didn’t have internet.

In the morning we opened up the barns. The animals were not happy about the mud, but they were pleased to be out. 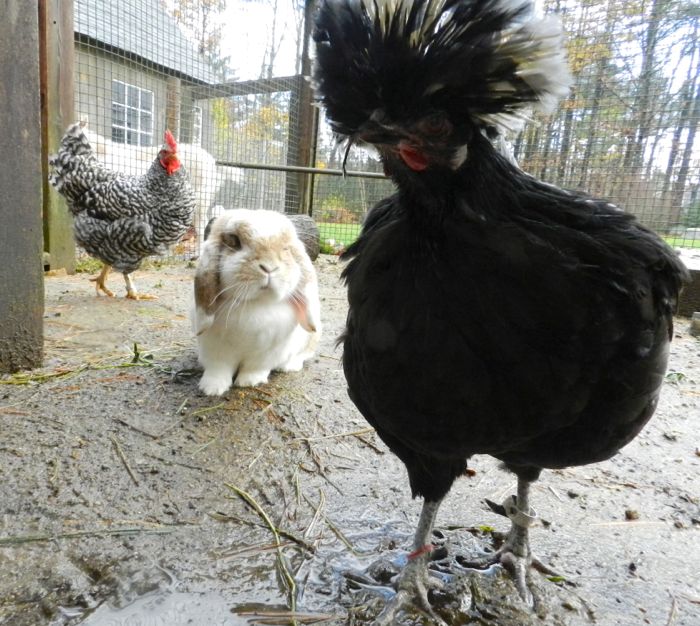 We surveyed the damage. Steve cleared the pond of leaves. 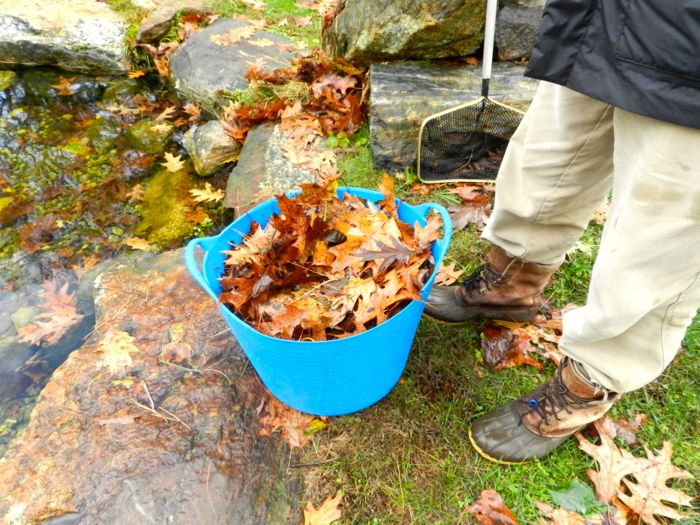 One tree was down. We’d debated before the storm whether we should take down the goat fence. Lesson learned. 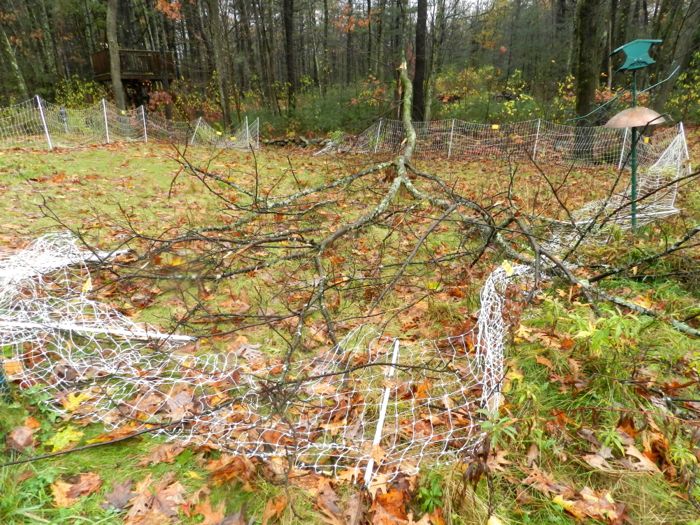 For now the goat pasture is a tad smaller. They don’t mind. We gave the goats a big branch, which they are eating, 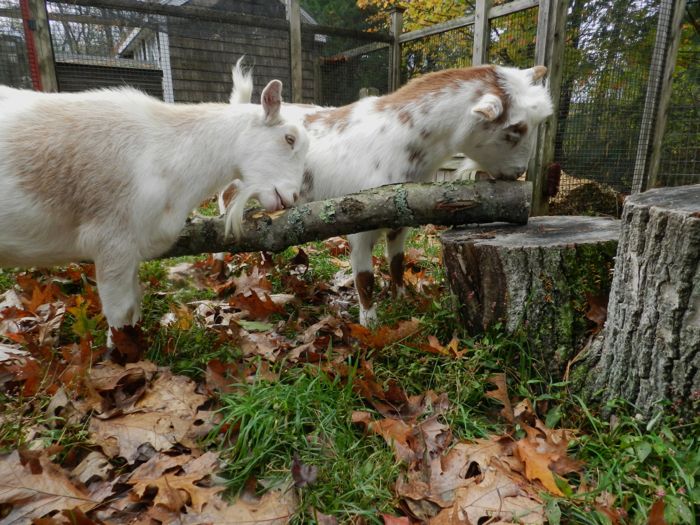 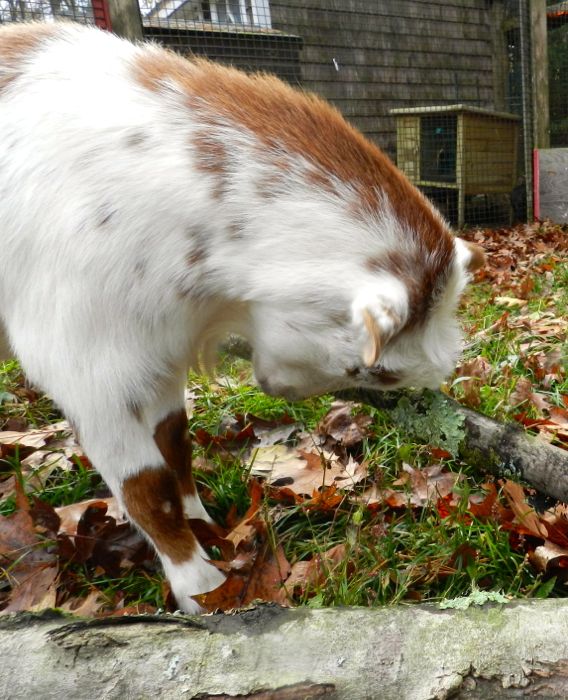 and butting heads over. 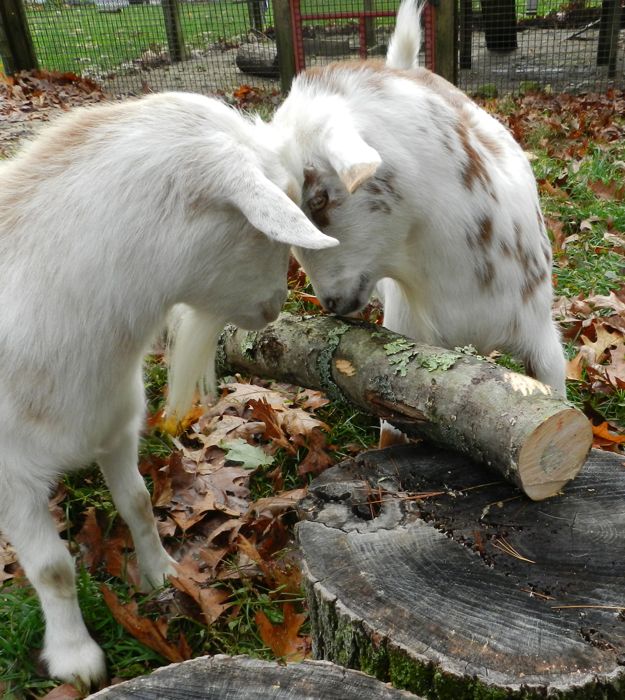 Meanwhile, Candy says that she’ll survey her realm from her dry hutch. 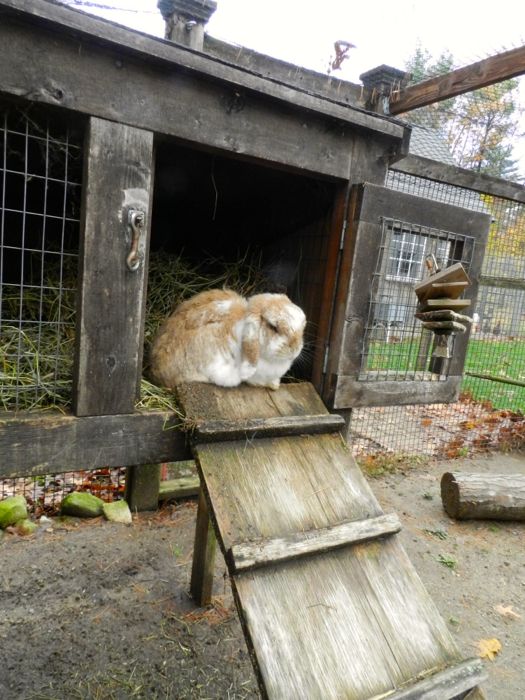 Not far down my street there are trees leaning precariously over power lines. I wouldn’t be surprised if we have another power outage. But, that’s not a big deal. My heart goes out to those who truly suffered during this storm. I grew up near the Jersey shore and it was like watching parts of my childhood washed away.