There’s always one in a group – the string bean skinny, knee bouncing, always in constant motion, kid. He’s the sort that is constantly eating, but never puts on an ounce of weight. He burns right through the food as if it’s rocket fuel and he’s off to the moon.

Twiggy is that kid in my flock. 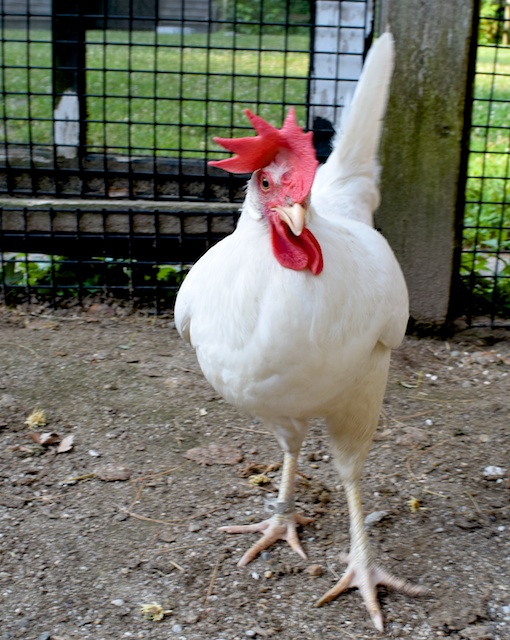 Have you ever seen her relaxing?

She’s a White Leghorn, and she’s true to type. She’s sleek and full of curiosity and energy. She also lays eggs, and a lot of them. Even in her second year, she lays an astounding six eggs each week. Leghorns don’t go broody. She won’t take a break until she molts in the fall. 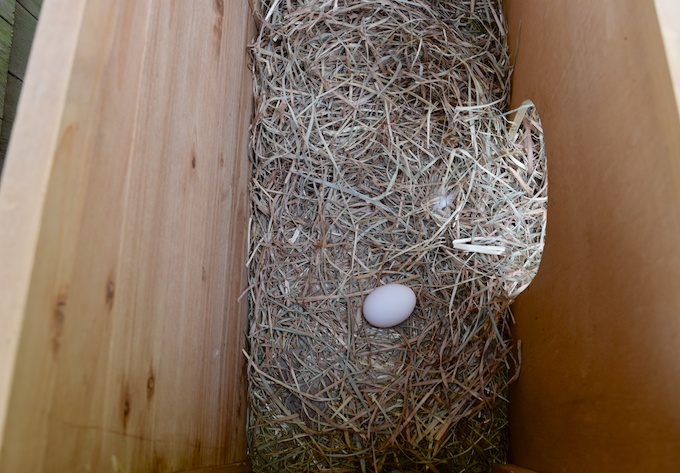 In order to make those eggs and keep moving at her leghorn clip, Twiggy needs to eat. She’s the first one at the feeder in the morning, she eats frequently during the day, and she makes sure that her crop is full before bedtime. 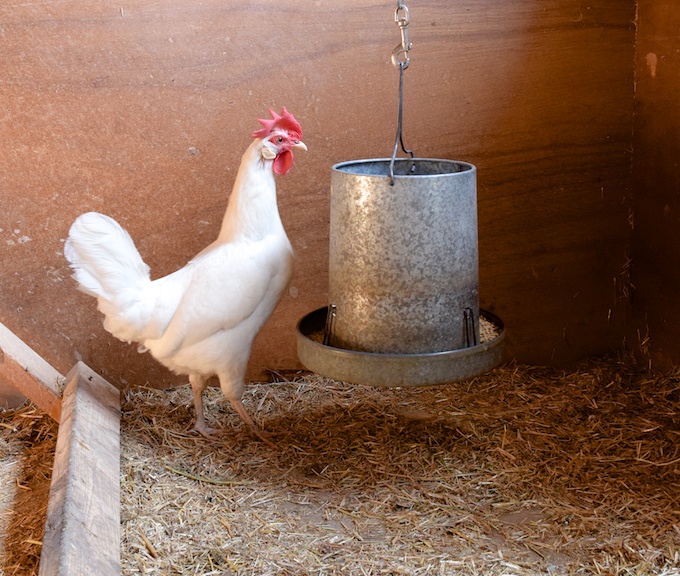 If I have to turn on the light after the hens have gone to roost in the dark, (which is what happens when Phoebe has decided to have a hop around instead of going to bed and I have to go back to the close up the coop on her schedule) the hens all murmur and shuffle at the sudden brightness. Not Twiggy. As soon as the light is turned on, she hops down and starts eating. 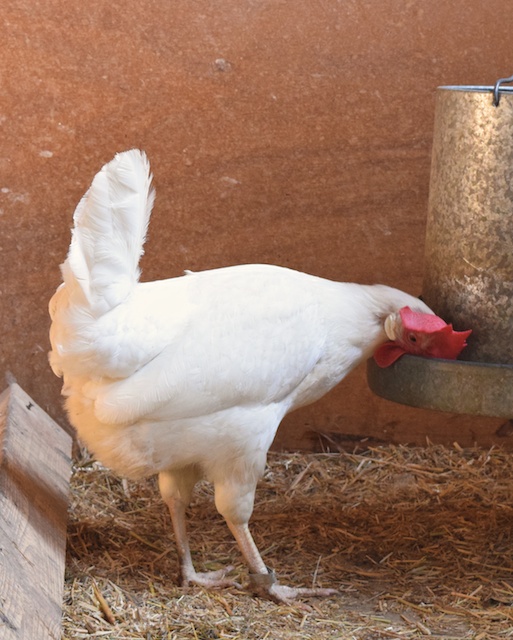 Everyone finds this annoying, especially Phoebe who likes to have the floor to herself at night. 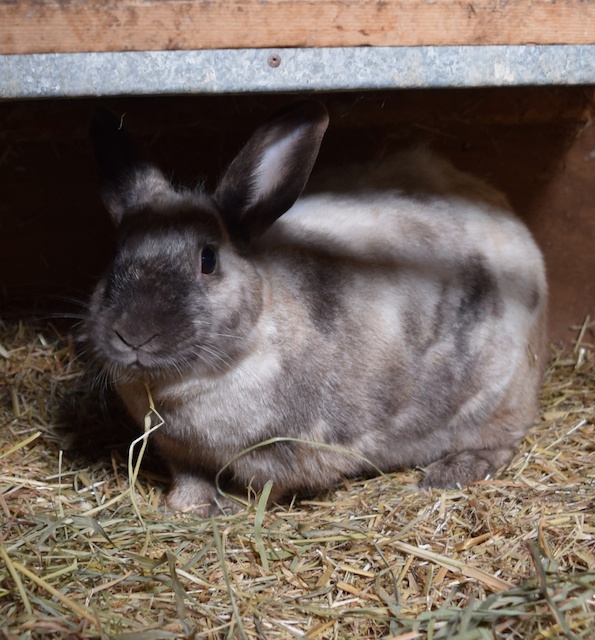 I, however, recognize what it takes to make those eggs, day after day, and I do appreciate Twiggy’s output. Besides, it’s simply fun to have a hen with such kinetic energy and a comb like this in the flock. 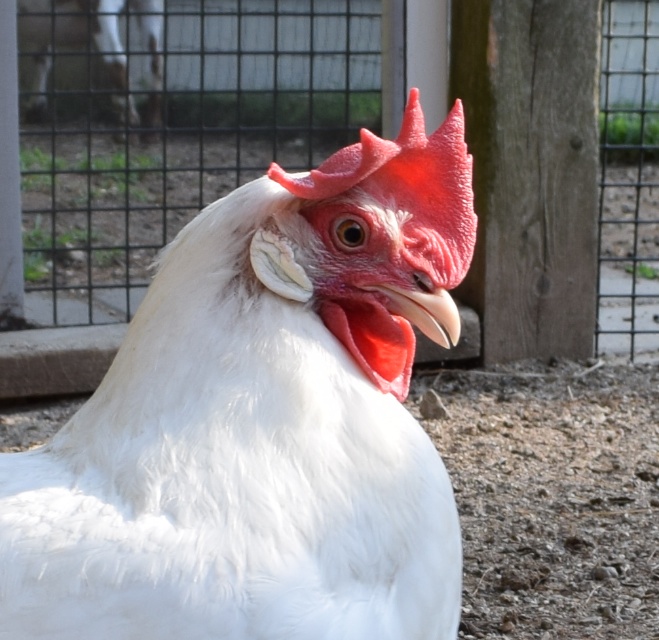