This morning Opal was no longer standing hunched in a corner. She was out and about with the flock. 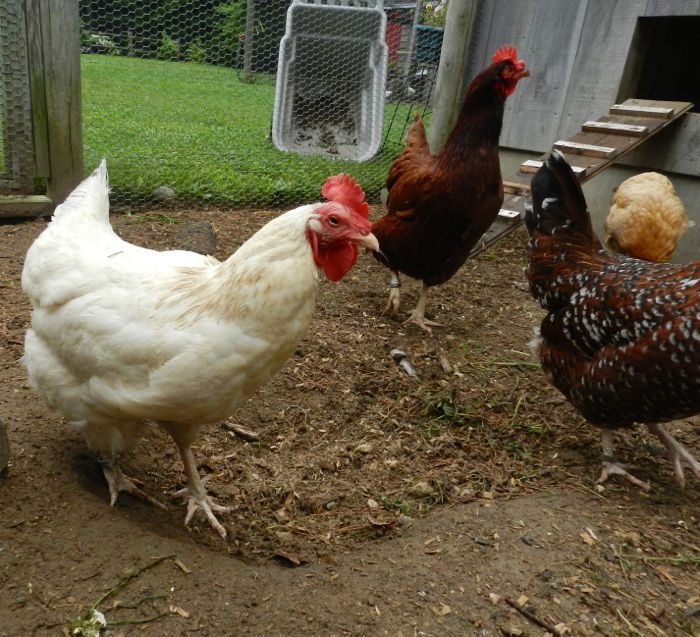 Her eyes were open enough that she could see her way to the font and have a drink of medicated water, which means I won’t have to dose her today – a relief for both of us. What’s odd about this disease is that one side of the head is more affected than the other. The first day, when perhaps only one hen is stricken, you’ll find her with one eye clear, but the other shut. It does at first appear to be an eye injury, or perhaps a wasp sting? But at the end of 24 hours, listen, and you’ll hear mucus-clogged breathing. Some hens in your flock might not be affected at all, and some, get hit hard and like Opal, will die within a day if not attended to. Fortunately for my flock, the symptoms burst on the scene just hours before I left on vacation. If I’d gone, there would be four or five dead hens right now. But, luck was with them. My plans were flexible. I could stay home and care for my chickens. Still, it was touch and go for Opal, which is why this morning I was so very pleased to see that she was able to open both eyes to stride outside with the flock. She’s definitely on the way to recovery. But my work is not entirely done. Her left eye doesn’t stay open for long. I squirted another bit of terramycin on it. Onyx’s eye, too, needed some care. 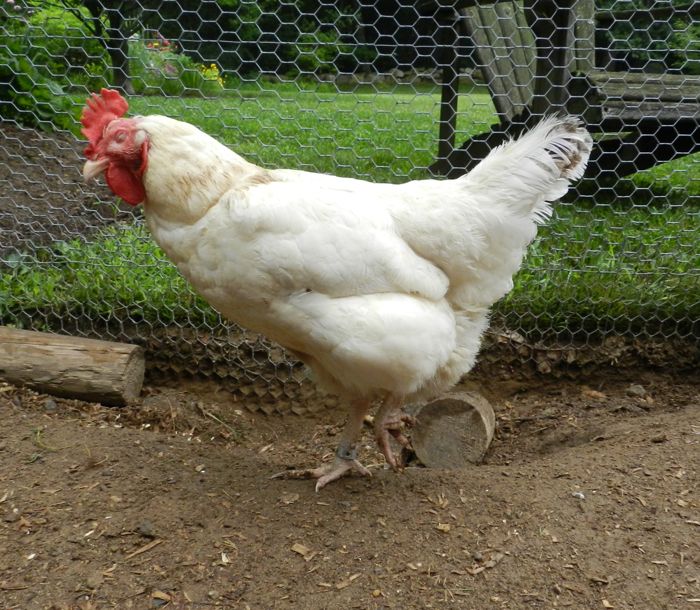 But, that’s no big deal. I thought that I might lose one or two, or more, hens to this outbreak, and they will all recover. And so far, despite it being extremely contagious, the pullets are fine. What a relief.

I’m doing research into when, after being medicated with antibiotics, that their eggs will be safe to eat. It’s taking some time and sleuthing, but I’ve found some research and science-based guidelines. Stay tuned for that post.