Snow ushered in 2011. For awhile it was hard to imagine that we’d ever see the ground, let alone green. 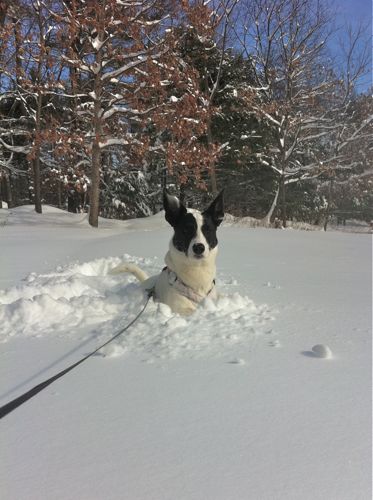 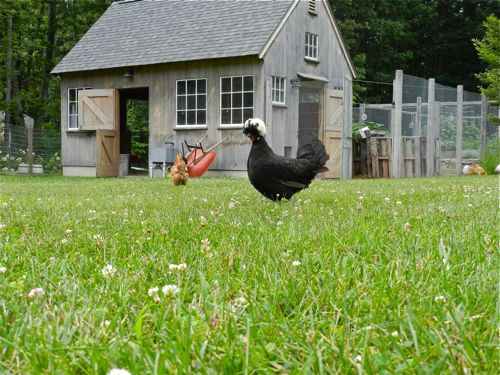 Having animals in my backyard is a constant here, but the cast of characters also changes. This past year we experienced losses of some beloved chickens, 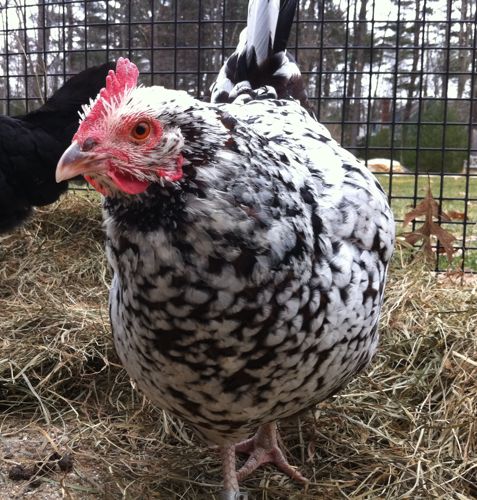 and added a dozen new girls to the mix. 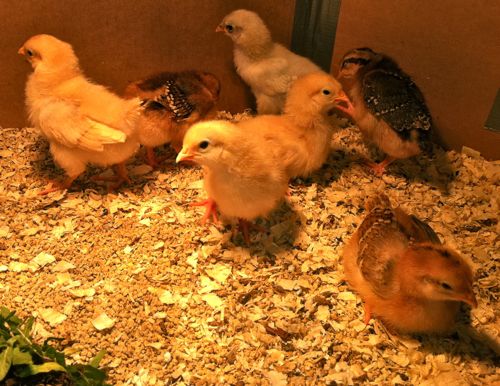 Some animals just keep on going. Candy is now an elderly bunny, but she still reigns supremely and serenely over all. 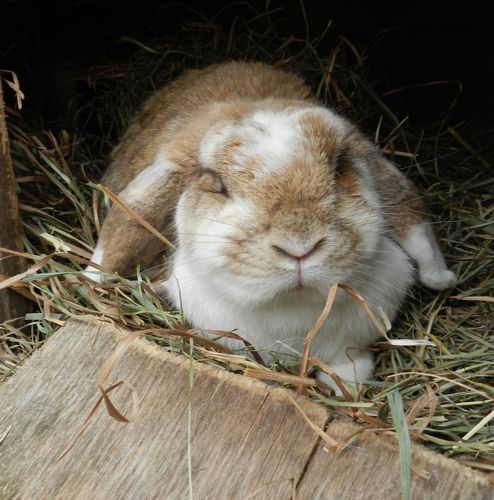 Not everyone has her demeanor. 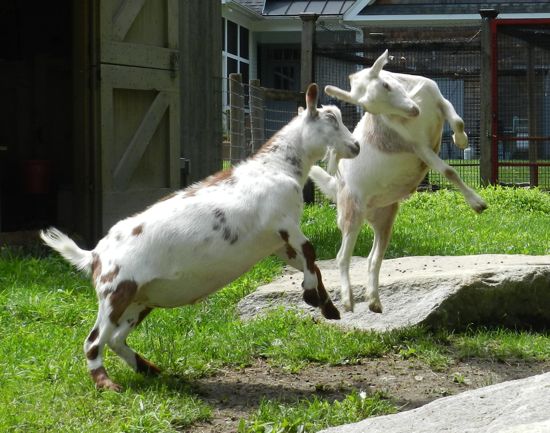 Not a day goes by that I’m not filled with gratitude for my animals. I’m also grateful for having your company. It really is more fun to share. 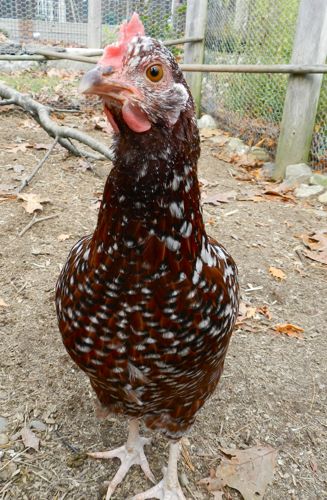 Chickens are designed to make eggs, and they are very good at it – commercial layers will produce upwards of 300 eggs in the first year. Your backyard hens will lay far fewer, but each and every egg requires a lot of inputs in order to come out right. Chickens are designed to lay eggs, day in and day out, but it’s depleting and they need our help. It’s up to us to give our hens the raw materials essential for them to do the alchemy that makes eggs.

The egg shell is the part we see first and worry about. Shells should be hard and smooth. Thin-shelled, rough and wrinkly eggs are signs that something is off. The building blocks of egg shells are calcium, phosphorous and vitamin D. Commercial pellets have these minerals in the right amounts – that is, if your hens eat nothing but this feed. However, free-ranging chickens, who get treats and kitchen scraps, grass and bugs, will eat fewer pellets and so, proportionally, don’t get enough calcium. Free-ranging hens that try to get all the minerals they require from the pellets will overeat. It also turns out that hens need more calcium during periods of hot weather – exactly when they become listless and go off their feed. Fortunately, studies show that hens will consume the calcium they need if it is offered free-choice.

Oyster shell, ground into gravel-sized bits, is the best supplement as it provides calcium readily absorbed by your chickens’ digestive systems. You can buy oyster shell by the bag at your feed store. It’s not expensive, but you don’t want it to go to waste. There are days when the hens won’t eat any, and others when they scarf it up. Tossing it on the ground or mixing it in the feed isn’t efficient. I’ve come up with a tidy solution. I use a rabbit feeder, hung in the barn. 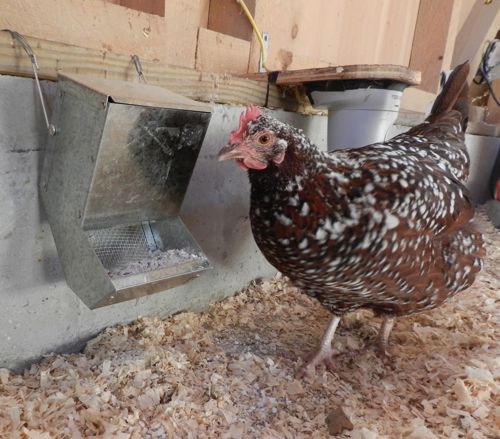 Florence says it’s just right. After a few pecks she goes outside. After all, she needs her daily dose of vitamin D, too. My girls don’t have to get that from their feed- fresh air and sunshine are part of their healthy diet. 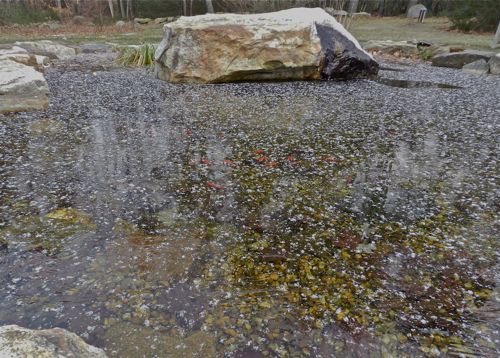 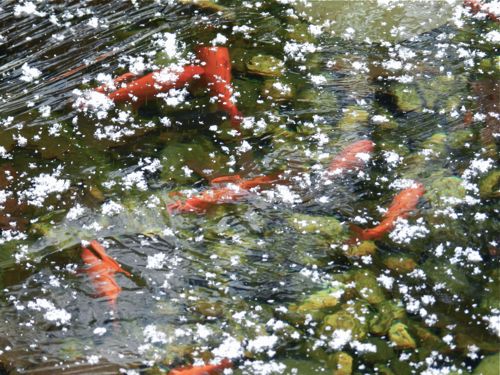 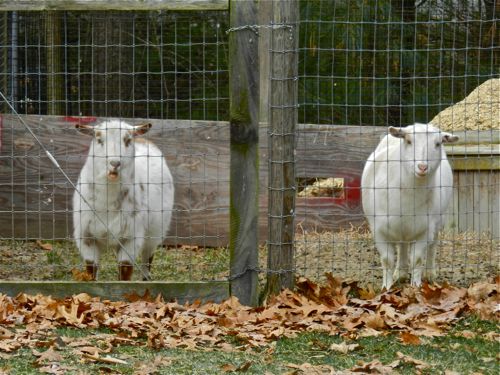 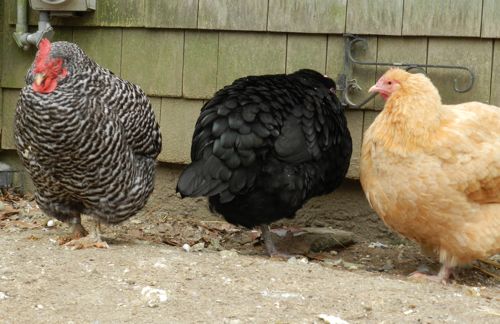 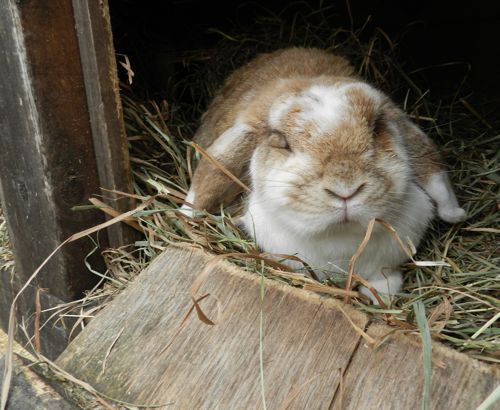 I didn’t grow up with Santa, or stockings hung by the fireplace, or the tingling wait on Christmas morning to open presents. It all sounds like a lot of fun, but I never missed it. There was, however, one Christmas story that I hoped was true and that I fervently wished that I could take part in. Somewhere I’d heard that on Christmas night, all of the animals talk. Of course, animals talk all of the time, just not in the same language as their people. The story was that the animals, in the shadowy nighttime light (there’s always a moon glowing through the barn windows in this story) start talking in English! To each other! If you slipped into the barn, you were welcomed into their conversation. As a child, I imagined living on a farm, and on Christmas night, tip-toeing out in my nightgown, cuddling up next to a warm cow, and hearing the animals talk. In my imagination, I could smell the hay, hear the stomp of a horse’s hoof, and listen to the squeaky mouse voices.

Back then, I didn’t think much about chickens, but I do now wonder about the Christmas conversation these girls would be having. 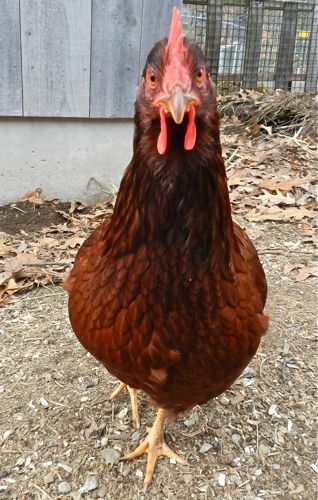 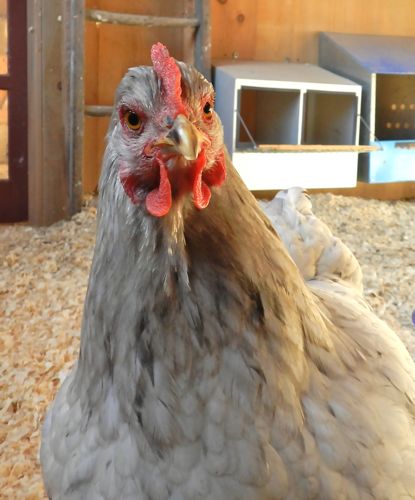 Should I go out tonight and listen? What would the boys say? 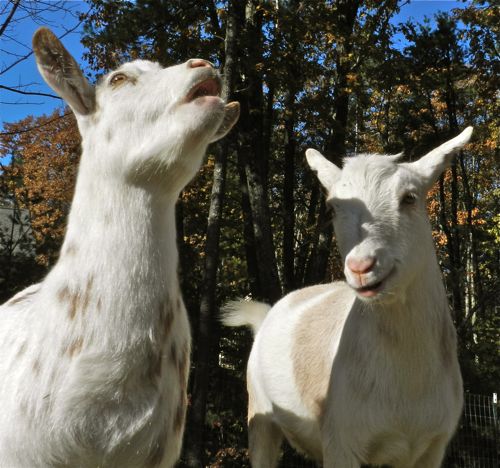 In all likelihood, it’s exactly what they tell me everyday.

Our bellies are grumbling.

What are you doing? We’ll join you and make it more interesting.

I don’t need to stay up until midnight to hear my animals. They talk to me all the time.

All of us here, in all of our voices, wish you and yours a very Merry Christmas. 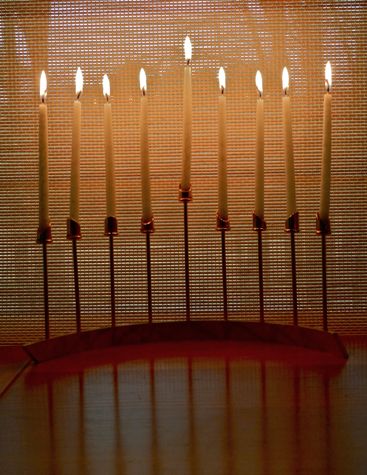