Some people relax in August. I’m told that the last month of summer is for slowing down and putting your feet up. My feet didn’t get any rest at all. They took me the proverbial far and wide. They walked with my husband and sons in Maine. Next, I flew to San Francisco with my oldest son to settle him into his freshman year at college, 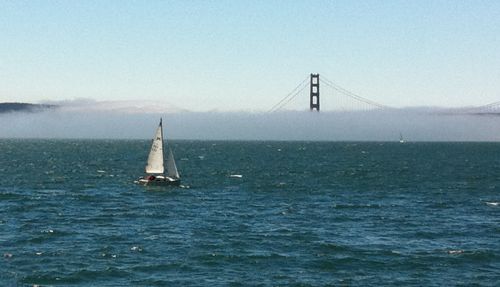 where my feet took me to Golden Gate Park and stumbled upon an historic carousel. It not only had horses, but also dogs, mules, a chicken and goats! 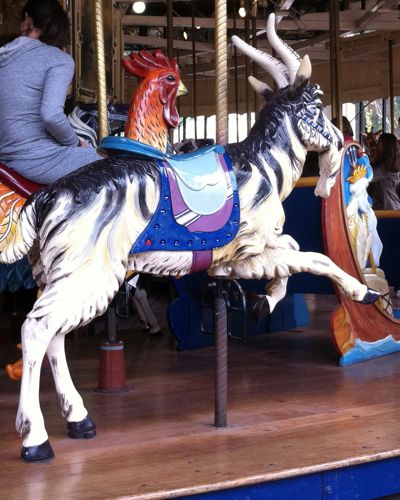 I came home in time to batten down the hatches for Irene (who swept past here to wreck havoc in Vermont). Then it was on to Washington DC. 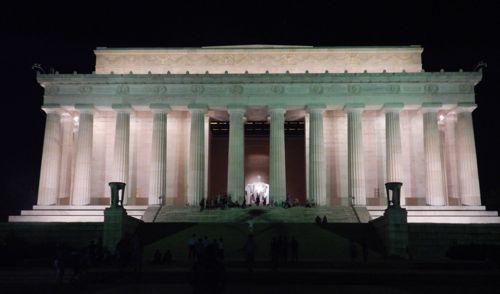 My youngest son and husband are space geeks. We spent a day and a half at the Smithsonian Air and Space Museum, where we touched a moon rock. A real one. How amazing is that? We walked to the Spy Museum, where I discovered that spies can use eggs to send secret messages. Write on a hard-boiled egg shell with special, invisible ink, and the message will be revealed when you peel the egg! Unfortunately, the museum didn’t provide the formula. 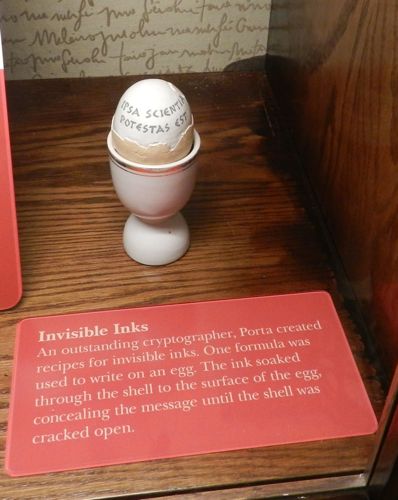 We also went to the National Zoo, where I thought about adding other birds to my menagerie. What about a mouse-eating heron? 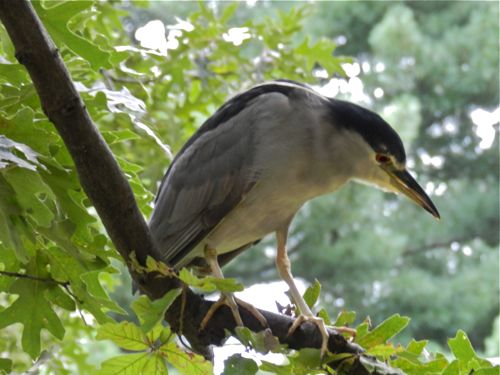 Or the elusive and lethal Cassowary? (Which, by the way, is probably a dinosaur. Read about it in Sy Montgomery’s book, Birdology.) 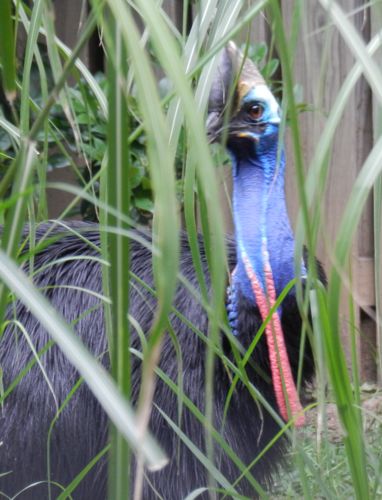 I think I’ll stick with chickens.

My feet have walked me to so many places in August. They need a break and I’m hoping to  stay put in September, but I have a feeling I’ll be rested and up and walking far and wide before the end of the month.